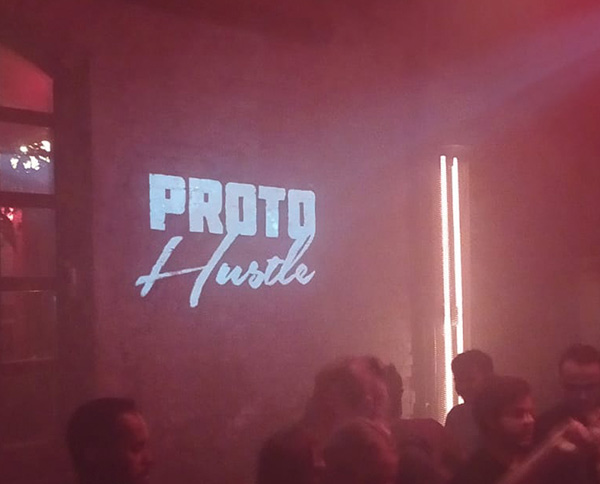 Proto Hustle is Blake Sabbath, Zaren Courtenay and WOCI. Three DJs with an extensive combined knowledge and, most importantly, a deep appreciation of the lasting influence and continued relevance of the principles of D.I.S.C.O.

Our sets and parties reflect this, bringing in genres heavily influenced by classic disco, creating a space for EVERYBODY to come together and move as one. 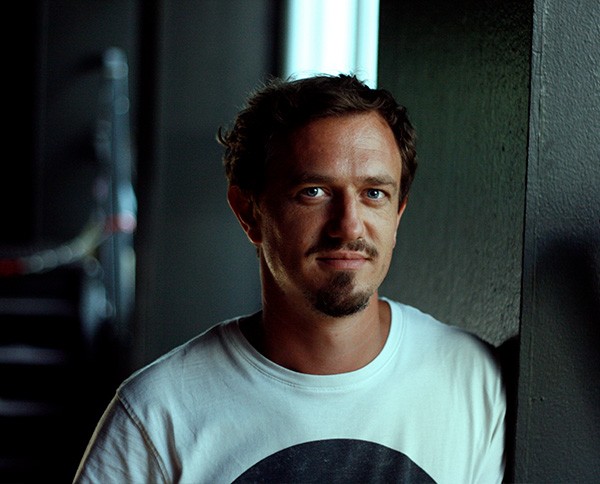 Zaren feels most at home at the Disco end of the House, with sets driven by his passion for late-70s/early-80s Disco, infused with House and a smattering of randomness.

2015 saw the start of "An Evening of Disco" nights in Berlin DJ partner Blake Sabbath, and guest appearances from the likes of ducks! and Gene Siewing. 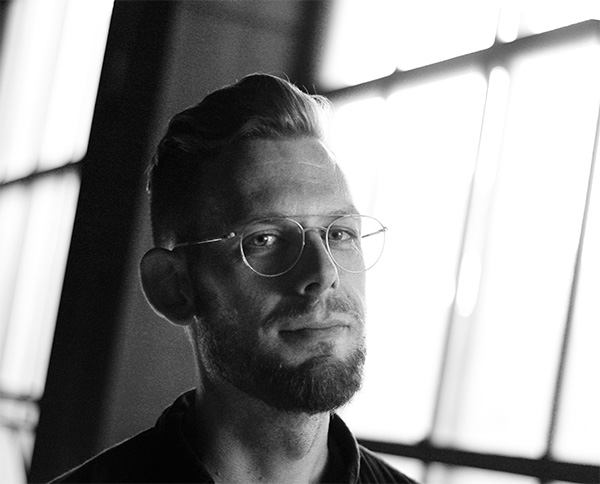 Blake Sabbath is a Berlin based DJ and a founding member of Proto Hustle. Blake Sabbath's sets and parties combine the best and rarest of classic Disco, Soul and House.

Gathering the strands of decades of dance music into a concise, joyful and inclusive dance-floor experience. 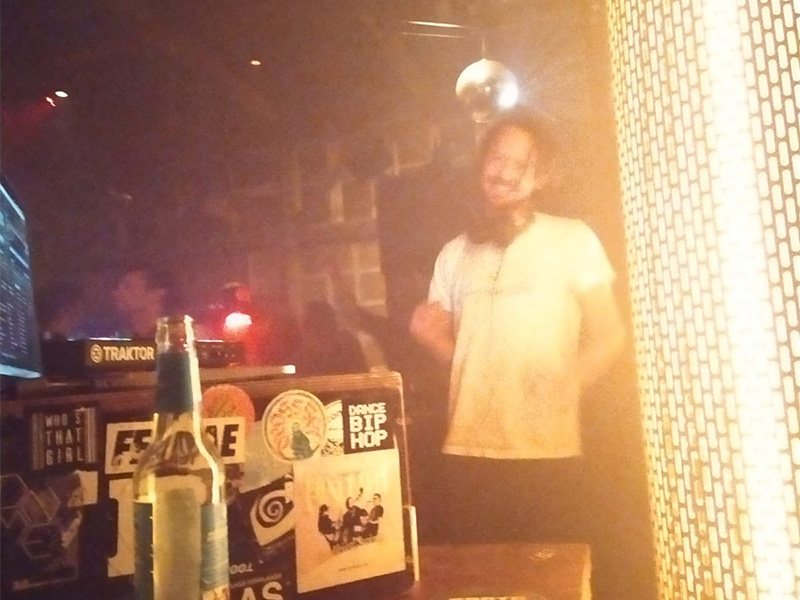 WOCI [whoa-key] is a DJ living in Copenhagen with a heart in Berlin. He grew up in New Zealand, surrounded by the bustling house culture of Auckland and the pacific soul beats of Wellington.

He discovered a new groove in Disco in Berlin and hasn't looked back since. His broad musical taste and short attention span lead to exciting genre hops, but he always retains a thread running through his journeys so that everyone can find their way back. 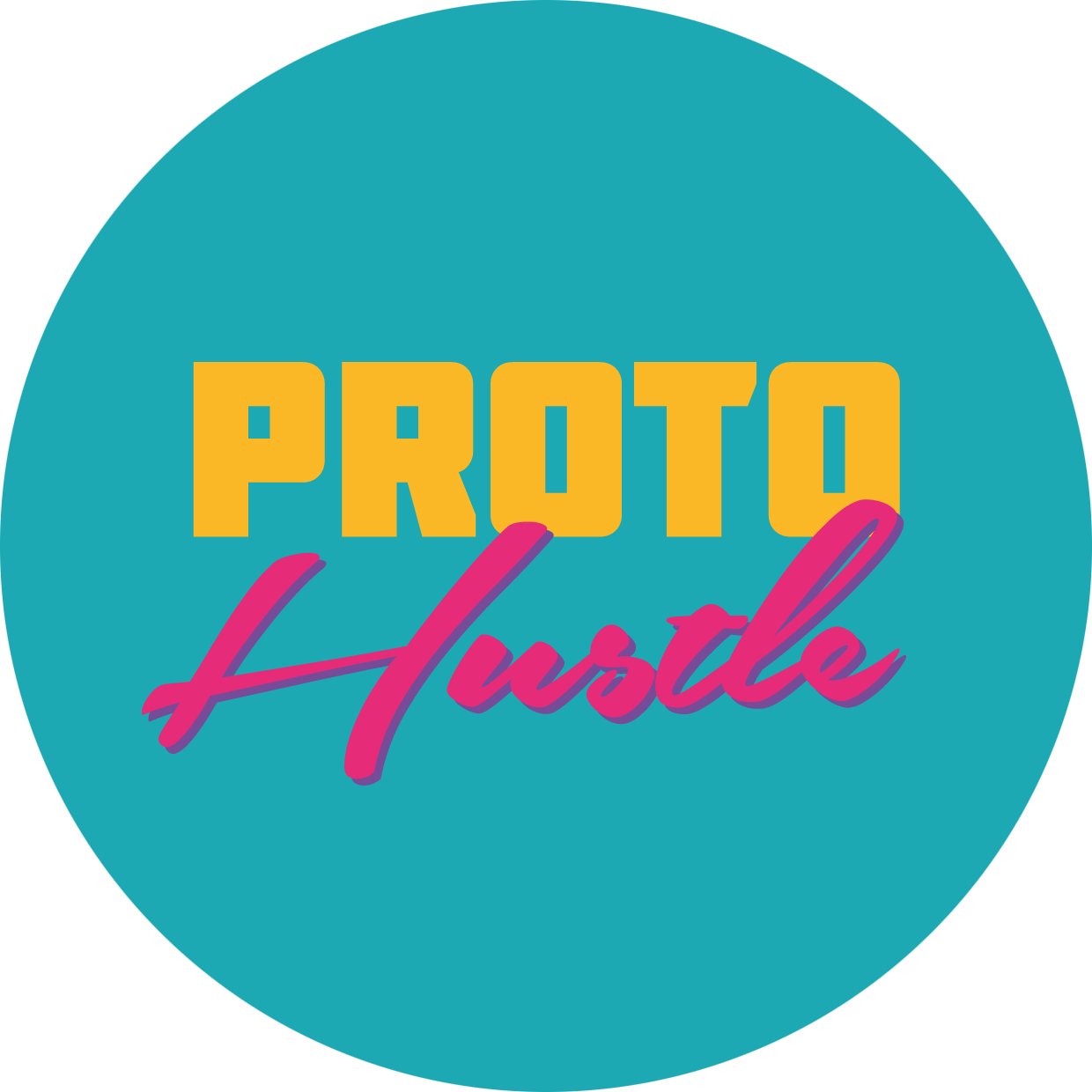